Roy Lichtenstein Canvas Art is world famous and he was a significant figure in the Pop Art movement that originated in the 1960s. His portrayals of advertisements and comic strip images were displayed in many galleries back then and still today. Using dots, his work conveyed an automated printing technique which caught the attention and much of Roy Lichtenstein’s art pieces depicted cartoons or images you would see on cans back in the 1960s. With an explosive lifelike feel, his Pop art spawned a whole new culture of art that is still popular to this day.

In the late 1870s Benjamin Henry Day, Jr., developed a printing technique using small coloured dots, varying size, spacing on paper, and overlapping to optically fool the viewer into “seeing” multiple coloured dots as a specific colour. The technique was widely used in the mid-twentieth century in the tri-colour plus black printing of comic books. The original printing process involved an artist using transparent overlays of various dots which were then shaped and applied to a given drawing in preparation for final printing. Roy Lichtenstein experimented with cubism, expressionism, and abstractism. By the 1950s he was refining the old Ben-Day dots, not for comic books, but for the American “Pop Art” which was to be soon in vogue. Among pop artists Andy Warhol, Jasper Johns, and James Rosenquist, Lichtenstein stood out because he employed the Ben Day methodology in his art which utilized comic book parody. His focus on comic panels as art inspired debate in those pop art times.

Lichtenstein’s art moved beyond two dimensions and beyond comic book characters in the 1960s briefly when he began collaboration with a sculptor with ceramic skills. The sculpted head would be fired and Lichtenstein would apply a glaze of lines and Ben-Day dots to the head. On the two-dimensional level, his Modern Paintings series used the same concept in exploring the use of Ben-Day dots on architectural subjects.

Roy Lichtenstein had a brief interest in motion pictures, but he elected seclusion in the 1970s to his studio in Southampton on Long Island where he continued to re-explore some of his early methods and subjects. 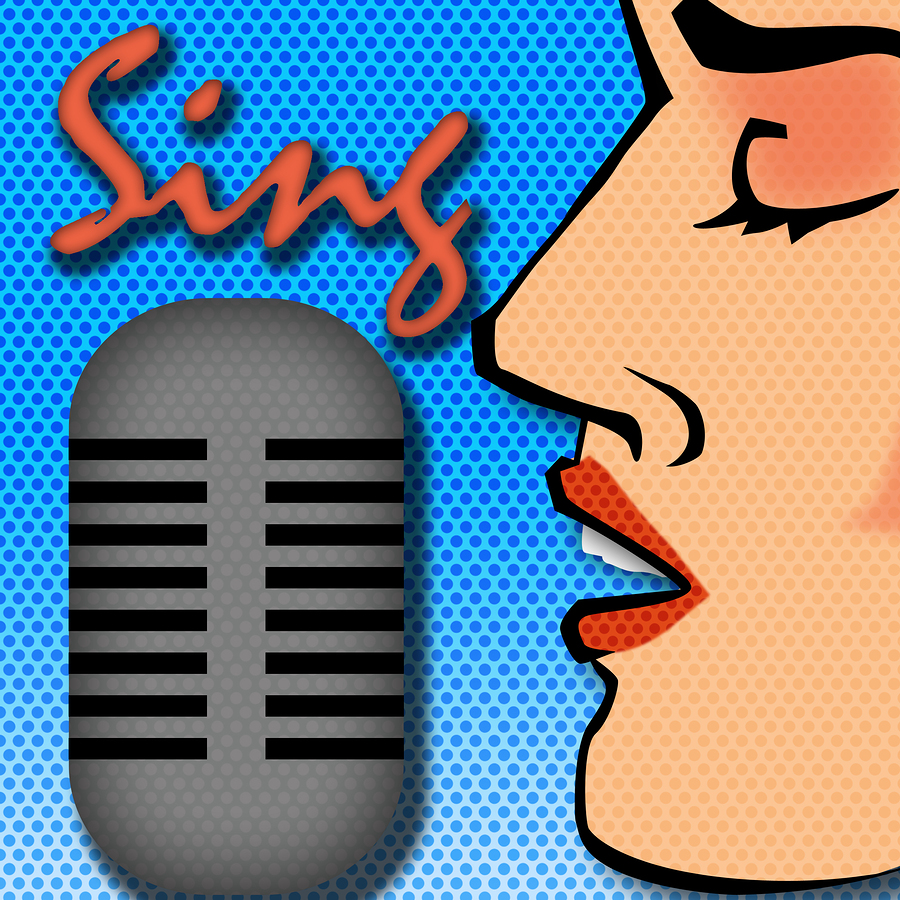 So how does we create art like Lichtenstein? It must begin with that little word, “inspiration.” Lichtenstein looked to the world of comic books and key characters, which had Susan Langer’s qualities of “feeling” and “form.” The “lady in distress” motif obviously is found in multiple genres, but especially the comics inspiring Lichtenstein.

The character focus (or object focus) must be involved with life, something that will connect the art connoisseur with daily living. The focus must be involved in a story line, just like in a comic strip, and the given art work must convey that story line. 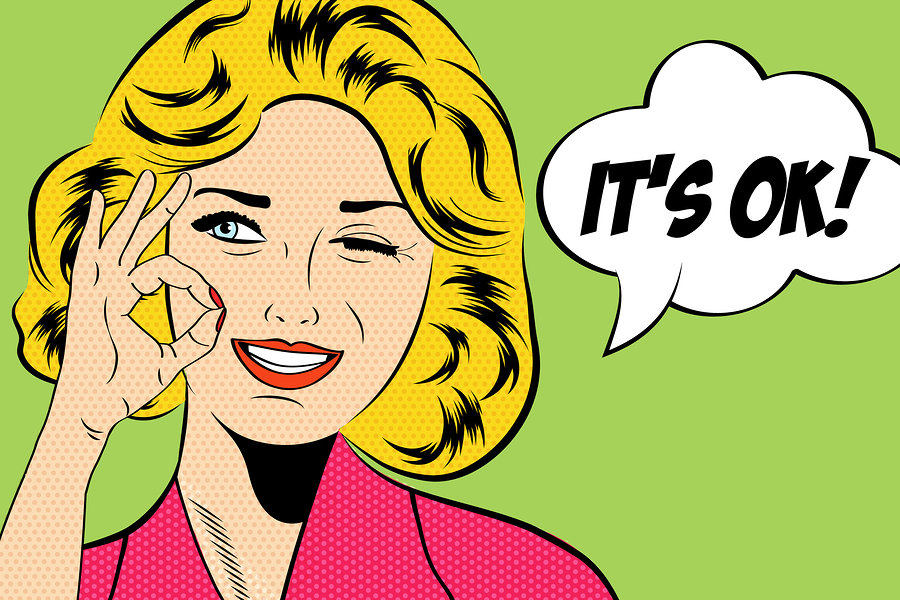 Lichtenstein did not make things “real” by creating an exact copy of the inspiration. The character focus was manipulated in such a way as to emphasise feeling by altering the form to augment that feeling. He used those Ben-Day dots to bring out the ethos of the character focus. With the use of dots, the effect of depth and intensity was conveyed.

Today Ben-Day dots may appear irrelevant because of the complexity of digital images, choice of media including electronic, two or three dimensional printing technologies, and myriads of colours available digitally. Modern affects painting may simply allow “brushing in” Ben-Day dot choices. Purists may wish to go back to dotted celluloid and cutting shapes to fill outlined spaces to develop a finished art object, but design and CAD have become art factors.

Regardless of methodology, at some point a painting only becomes a painting when the work is applied to canvas! The role of the art shop for those artist supplies becomes even more important to allow a work to be completed.