The term ‘artist’ is a broad one. You can be an artist whether your weapon of choice is a paintbrush or a guitar; a needle and thread or a camera; a block of stone, ice or a lump of clay or even a plate of food. The opportunity to express yourself is everywhere so it’s hardly surprising that lots of these artistically inclined people harbour secret (and not so secret) talents in more than one medium.

Over the years, music and art have been intrinsically linked. You’ve only got to look at some of the world’s most legendary album covers to see just how important the two are to each other. Whether the artwork perfectly illustrates the concept of the album, or the cover design was in fact produced by one of the band members, you can guarantee that almost as much thought, time and toil has gone into what the album LOOKS like as what the album SOUNDS like. Joni Mitchell, Muse, Bob Dylan, The Flaming Lips and John Lennon are amongst those that have designed, painted and hand drawn their own album artwork.

“A painter paints pictures on canvas. But musicians paint their pictures on silence” said Leopold Stowoski. Well, it seems quite a lot of them do both. Many of the world’s most famous musicians lead double lives, moonlighting with an easel and a paintbrush and many of them started out at art school, meeting like-minded individuals that liked to jam tunes on their guitars… and the rest is history. 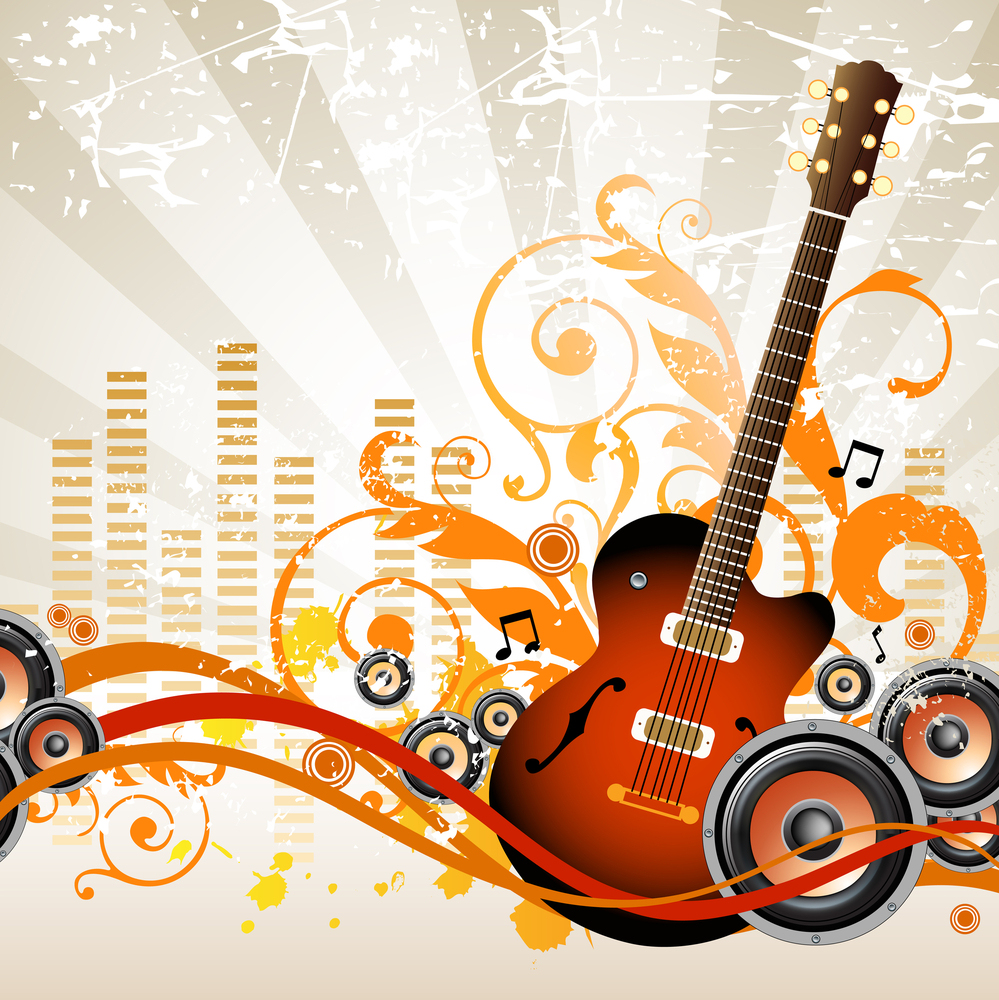 A fine example of this is rock-god-come-painter lifestyle is Mr Ronnie Wood of The Rolling Stones. Not content with being in arguably the biggest rock n roll band of all time, Ronnie is also a celebrated painter, exhibiting and selling his work all over the world. He once sold a painting for £1m and claims that he makes more money from his art than from being in the band these days. But are the two part of the same deal? Would anyone think as highly of his paintings if he wasn’t a famous rock n roller? We’ll never know the true answer to that but the success of one must heavily influence the success of the other.

The late David Bowie (and yes, it hurts to write ‘the late’) was another hugely successful star both on the airwaves and the canvas. Having always been a chameleon of visual media Bowie tried his hand at everything from mime to sculpture, even writing for Modern Painter Magazine in the 90’s. Ryan Adams, Patti Smith and MIA are all successful visual artists in their own right. Even Miles Davis had a penchant for paintbrushes. A few years before his death Miles explained art is “like therapy for me, it keeps my mind occupied with something when I’m not playing music.” And perhaps that’s the key. How do you settle the mind that bursts with ideas and sees inspiration all around?

For those of us driven to express ourselves, art is art, whatever form it comes in. Whether you’re listening to ‘Imagine’ or looking at John Lennon’s childlike freehand illustrations; losing yourself in a moshpit or investigating the intricacies of one of Marilyn Manson’s watercolour self-portraits there’s no reason to pigeonhole yourself to one discipline. Get your freedom of expression on and try something new.